This 2014 Zinfandel is a Classic Zinfandel. The fruit was sourced from an older vineyard in the Sierra Foothills, California. It sits at an elevation of 2,300 feet. Overall, the grapes from the 2014 Vintage were fully ripe and have that classic peppery note. It is a highly aromatic wine and shows the softness and complexity that mountain top vineyards can produce.

The grapes were picked in early October and shipped immediately to us in Minnesota. After a 5 day cold soak, the Must was inoculated and fermentation began. Nearly a month later the wine was ready for draining and pressing. This precious wine was then barreled down into Minnesota Made Barrels, where they aged for almost 1 year. We bottled the 2014 Zinfandel in August 2015 just before harvest began again.  And after 8 months of resting in bottle, we are happy to release it to you now.

The aroma includes white pepper, blackberries, plums, and black cherries, with spice notes of cedar and oak. In the mouth the wine is rich and full bodied with more black pepper and spice. It has the acid and tannin levels to suggest it could age for a decade or more. It can be enjoyed by itself, or with hearty and rich fare:  wild game, duck, roasted meats, smoked BBQ ribs. 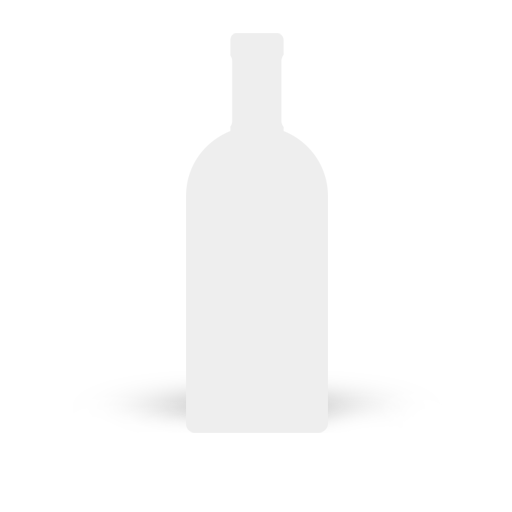