Apple Brandy Batch 1 was distilled from a blend of Minnesota-grown apples from the 2014 and 2015 harvests. On the nose, sweet cinnamon and cloves mingle with fresh apple aromas with secondary notes of butterscotch and vanilla. As it sits in the glass, a smoky hazelnut aroma develops. Clean, fresh and light, this enticing apple brandy derives its toasty bouquet from the new American and French oak barrels it was aged in for over 16 months. A fresh apple aroma boost comes from a barrel of 2015 apple brandy aged in neutral oak for 12 months.

This Apple Brandy is delightful in a hot toddy or try it instead of whiskey in an Old Fashioned. 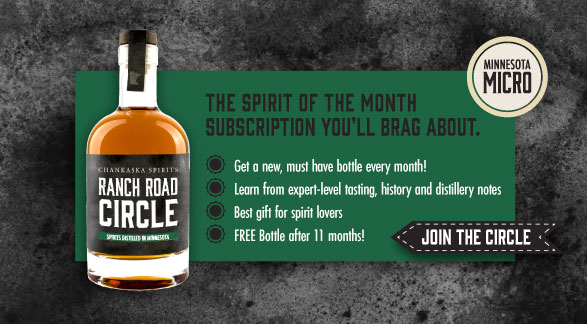 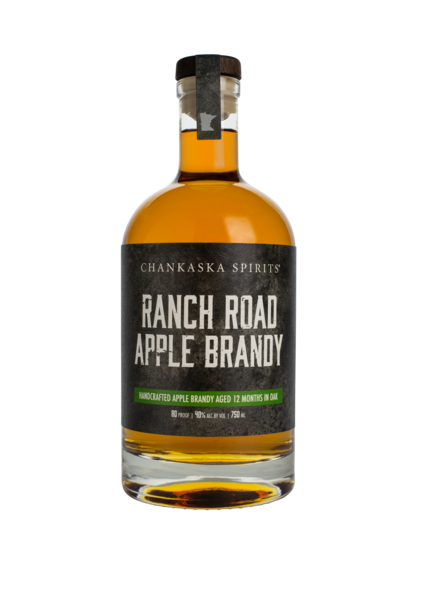