Join us for the unWINEd Music Series! Every Friday and Saturday from 6:00 pm – 9:00 pm we will have a special guest performing at the winery. This is a FREE event and all are welcome to enjoy it. Artist and time are subject to change.

Matt Browne grew up using music to escape the realities of his childhood cancer. At age 5, Browne was diagnosed with Acute Lymphoblastic Leukemia (ALL). Following his diagnosis, he went through years of treatments and procedures including chemotherapy. Forty-five miles separated his hometown and the Rochester Mayo Clinic. Traveling to daily doctor visits lent the time to listen to his favorite childhood musical artists, including Alan Jackson, George Strait, and Garth Brooks. Listening spiraled into a passion for memorizing songs and imitating his favorite performers. His love for music continued to grow well beyond his childhood.

Over the past several years Browne has performed across the midwest, sharing his organic sound with a wide variety of listeners. His unique blend of country-Americana has caught the attention of major networks and music outlets, most notably NBC’s award-winning television show “The Voice”. Over time, his ongoing craft and development as a musician has lead to the release of original music. His debut EP titled “Finding My Way” was released in 2018, followed by the release of new singles "Northern Nights" and "Somewhere in a Small Town" in 2020. 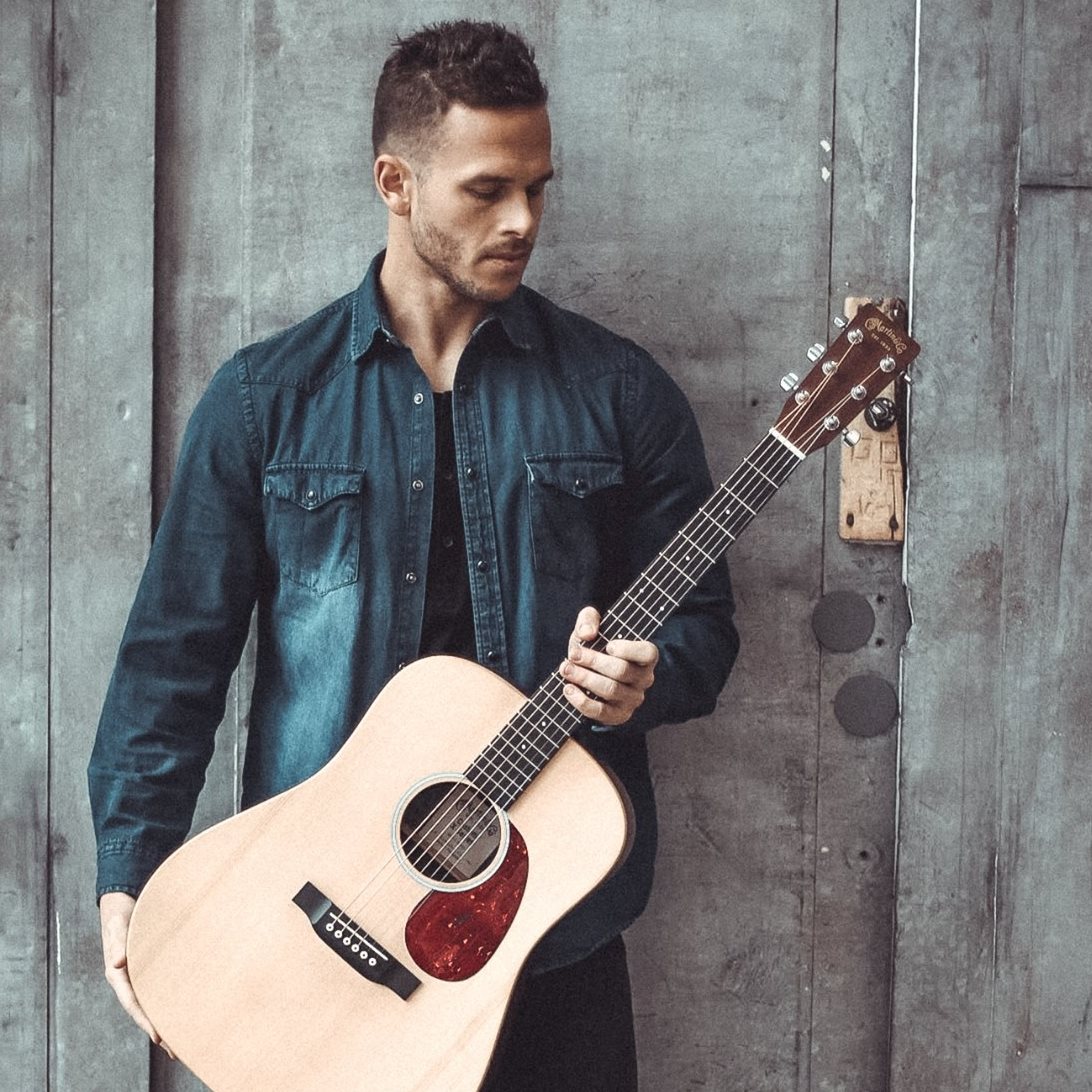