The Winery Comedy TOUR at Chankaska

Nationally recognized comedians travel the country tasting local wine and making new fans in this new comedy circuit that brings quality comedy to folks for a fraction of what antiquated comedy clubs demand. Come out for a night of hilarious comedy and great local wines. This comedy tour takes top comedians who you've seen on TV and sends them out on the road to perform at wineries throughout the country. Find out which local wines pair best with hysterical laughter when The Winery Comedy Tour comes to your town.

Don't forget to come hungry, we will have S&B BBQ serving up some mouth-watering BBQ food! 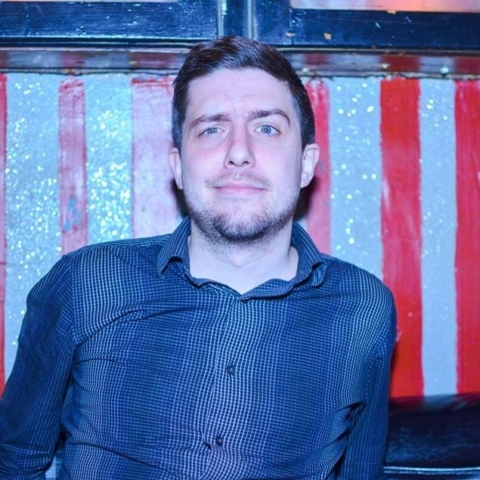 David Piccolomini – is a Brooklyn based comedian knowns for his signaturestyle of exploring all things nerdy, dirty and dark. He has been heard on NPR and featured on NBC. He also reaches thousands of listeners weekly with his online dating podcast “Tinder Tales” where guests tell all of their craziest online dating stories.. He’s also responsible for the dumbest idea on earth called the “Talking Chopped Podcast” where he talks about Chopped so you don’t have to. 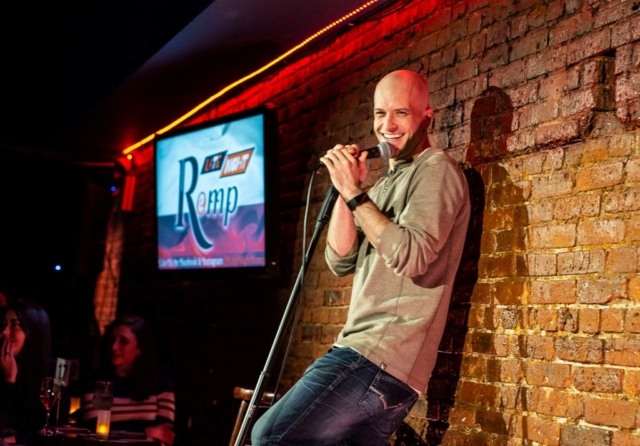 Jeff McBride – Jeff grew up in Montana and fled to California to do something less manly than cattle or mining. After eight years of boring himself with banking and writing about himself in the third person (which he was told “is not a professional way to email”), he decided to abruptly finish this sentence. Now he’s a stank-up comedic and a producer in NYC. Jess focuses his darkly smart, high-energy, confessional comedy around science, history, technology, culture and his alternative lifestyle. 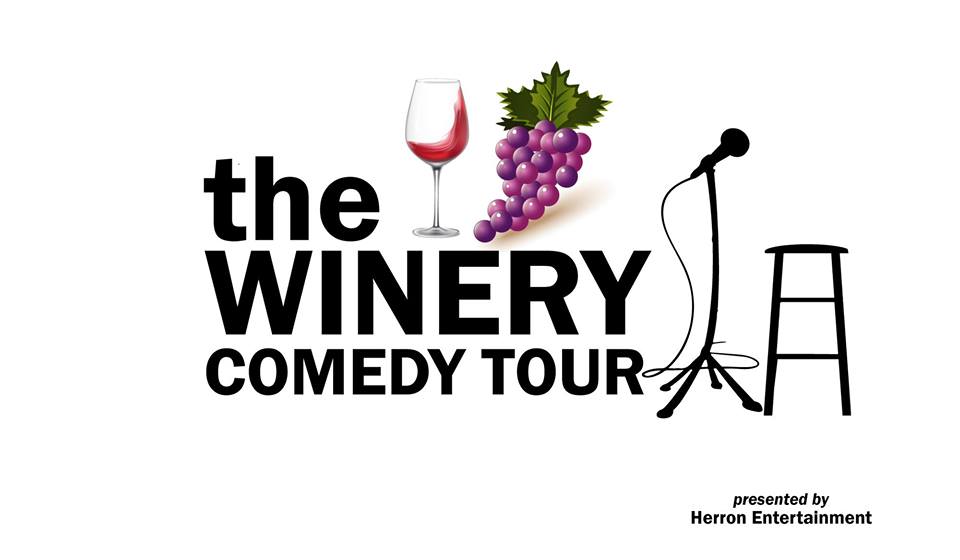