SOLD OUT: no walk up tickets available

Dave Eichholz and Ted Manderfeld are Deuces Wild Dueling Pianos. For over 17 years they have traveled coast to coast in the USA, Canada, Panama and Mexico as the most sought after dueling piano act in the world. Their high energy mix of comedy, music and extensive audience participation makes this a show unlike any other! Clap along, laugh along, sing along & #TEAMDRINK along with Dave & Ted, Deuces Wild!

Michael Shynes has become a platinum recording artist overseas, his adoption anthem that was written for his daughter has been used in the latest Explore MN Ad Campaign, and he has performed on-air at WCCO, Kare11, Fox9, and KSTP over the last year. Shynes is bringing a new collection of songs with his eight-piece band and storyteller-style live show that pairs folk with high energy Pop and R&B. 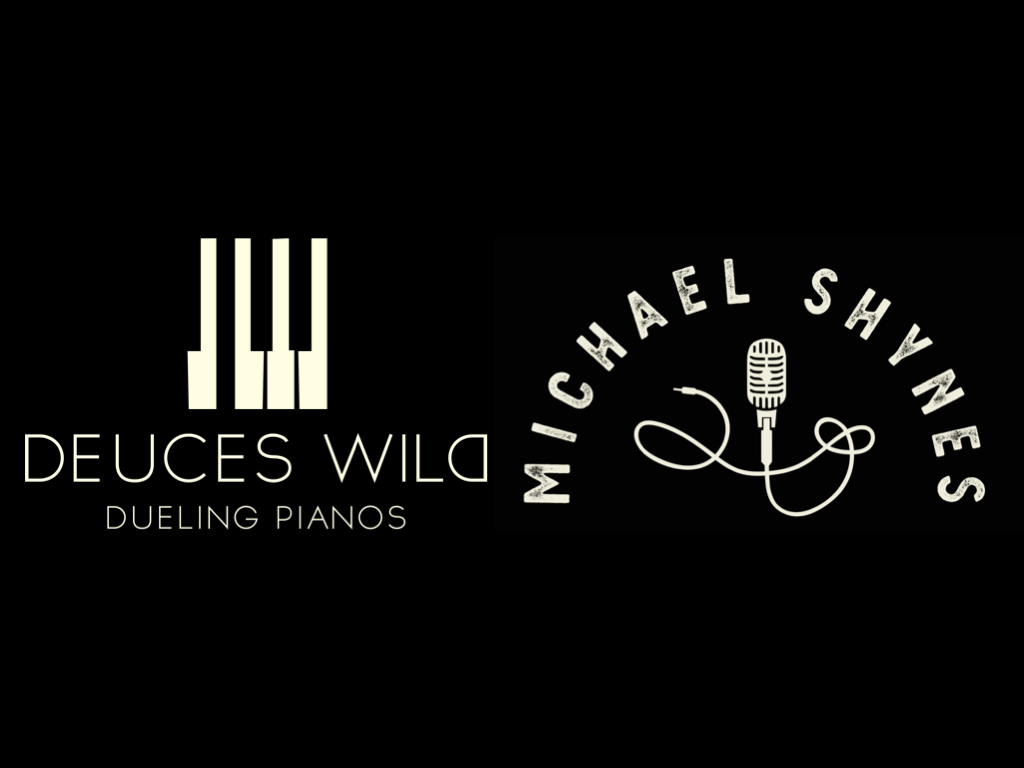