Undeterred by the dry days of Prohibition and the Minnesota-bred Volstead Act, the original establishment that occupied our Ranch would not give in to those who feared that partaking in fine spirits fueled social ills and a lack of public morals. Instead, it became a speakeasy for the locals serving up liquor and games of chance. Today, that tradition of offering small batch hooch continues at Chankaska Creek Ranch for the thirsty and adventurous. Enjoy! 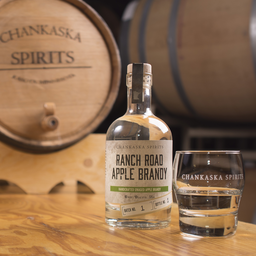 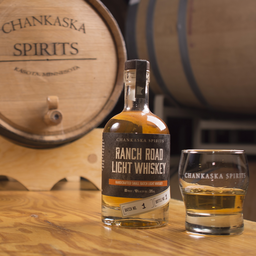 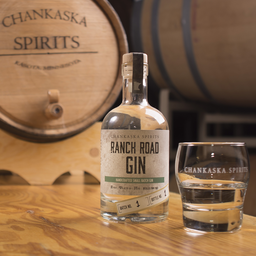